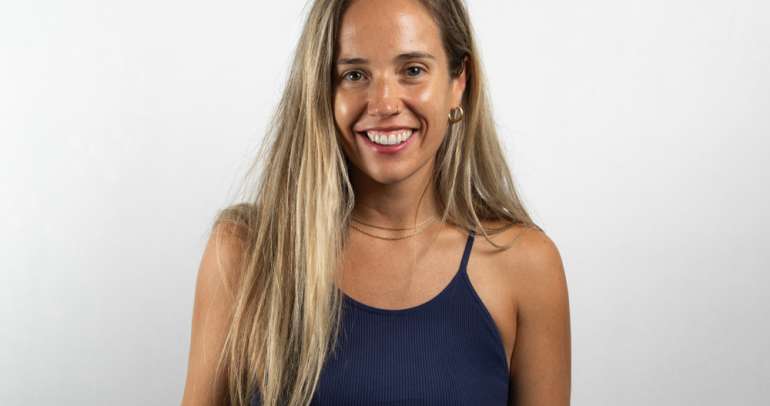 Edie started practicing yoga over 10 years ago never expecting to become a yoga instructor herself. Being a multisport athlete growing up, she was initially drawn to the physical aspects of yoga. What she was not expecting, was the sense of calmness she felt long after class was over. What seemed like a HUGE deal the hour before became much less important after class. The combination of breath and movement became a huge aspect of her practice because it really allowed her to be more aware physically, mentally and emotionally. After completing her 200HR RYT training, Edie taught yoga for many years in a non-traditional setting to adolescents and adults of all ages. One thing that always stuck with her through that experience was, at the end of the day regardless of age, background, body type, ability level etc. people aren’t so different...everyone has something. Finding that common ground has become a big part of Edie’s practice and she strives to create a space that is welcoming to all regardless of their background. Her approach to teaching is a vinyasa based practice that encourages connection to breath and movement. Her classes spend time really feeling the postures out internally and getting away from moving out of habit, memory or autopilot.